After all this time, I'm finally getting around to doing what I've wanted to do since I was a kid:  Make Movies! The PigMan short film is happening!

The goal when writing Demons and Other Inconveniences was to eventually turn my stories into films, and that goal continued through the next 10 books. So I have a lot of material to adapt. I've made a few short films for practice, and then last year gathered with a group of people who are of a similar level of crazy and we made Anderson Wake. If you've read Down the Psycho Path, you might recognize it.
It was a great learning experience and turned out well...in fact, it's going to screen at this year's HorrorHound Weekend in Indianapolis this September--so go to the show and support Indie Horror!

Now, the second film based on one of my stories is near and dear because it was the first short story I ever finished and published. Based on a nightmare my wife had, and then woke me to tell me about, PigMan is a demon you don't want hanging around your house.

We are crowdfunding this one because I want the monster to be properly represented. Practical effects all the way. I also have plenty of plans to expand on this creature's world...PigMan the feature film isn't outside the realm of possibility!

I'm working with a group of very talented actors and filmmakers who all have more experience than I do, so I hope to learn a lot from this shoot. Either way, it's going to be a blast to make, and I hope in the end, it scares the shit out of all of you.

So tell your friends, tell your neighbors, tell random strangers to go check out the film's Facebook Page for updates. 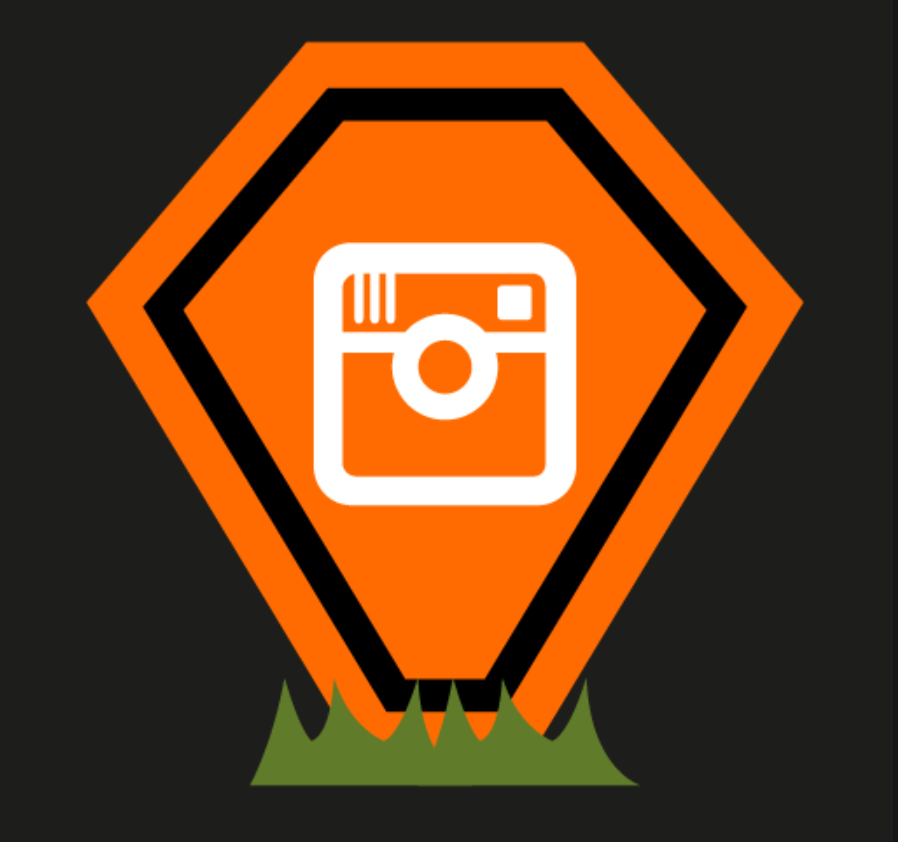 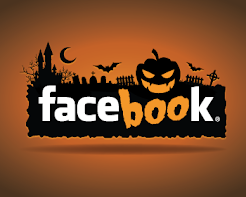