My Kid Has POTS.

So, my oldest child has POTS. It's not a joke about Colorado, nor is it something from an old Cheech and Chong movie.


I wish it was. It stands for Postural Orthostatic Tachycardia Syndrome, which when you break it down seems simple:

Postural --depending on her posture.
Orthostatic --related to standing upright.
Tachycardia --relative rapid heart action whether physiological (post exercise) or pathological.
Syndrome -- A disease that encompasses a particular group of symptoms.

In other words, when she stands up, her heart rate might increase 40 bpm.

A lot of people who read this will say, "Oh, she's just dehydrated.", "Oh, maybe it's just a virus. I hear mono lasts a long while..It'll pass.", "My aunt has IBS.", "I know a dude who is lactose intolerant." or my favorite, "She doesn't look sick."

Let's be real here for a minute. Syndrome is a word doctors use because they can't really throw their hands up in the air and say, "Screw this! I don't know what she's got. Best of luck, pal."

But that's what it basically means. Here's a group of symptoms that are related somehow and they show up in 1 to 3 million people in the US alone (80% of which are females)...and we're clueless as to how we fix it.

But what is it, doc?

Well what causes it?

So how do you treat it?

So...people are working on this, right?

Dunno really, I mean, I guess so. It really isn't as sexy as say...cancer. I mean it doesn't kill people, right? There's no real rush here.

I can't really blame the doctors. POTS doesn't get any press. And we all know, if it don't make the news, and the celebrities aren't in an uproar, and there's no way of making money on it, I mean, deflate-gate is important. Those guys make millions. Life can't be unfair for them. As long as our priorities are straight, America.

The good news, if there is any is that people are working on it. The Mayo Clinic, for instance...but we've been there and other than a diagnosis and a three week "boot camp" that merely teaches you how to live with chronic pain, the best that can be done is trial and error with medications to treat the symptoms. Local doctors and specialists are still confused about her symptoms and it's up to us to explain things to them. Seems wrong.


So, we've been trial and erroring for 8 years. Each time there's a tiny step forward, it is fleeting. We are all still hopeful for a cure or a treatment regimen that everyone can live with...hopefully something that doesn't bankrupt the family, but that is secondary. I want something that gives my child the ability to live a normal life. She's already missed so much. Including going to school for the past two years. Friends. Sports, dating, dances, choir performances...that garage band I was stoked about with her (still hoping for that one).

I'm not trying to take anything away from cancer research or the horribleness of that disease, but let's take a peek at what POTS does to people. To do that, we need a bit of history.

It has been called DaCosta's Syndrome, Soldier's Heart, Mitral Valve Prolapse Syndrome, Neurocirculatory Asthenia, and Chronic Orthostatic Intolerance. I'm sure there are other names. Originally it was thought to be brought on by anxiety, but that has since been scrapped. It has been around for a long time. It wasn't until 1993 that the Mayo Clinic picked a name and stuck with it.

Mayo did a study of POTS patients from 2003 to 2010 only to find there was no universal treatment. In a near perfect bell curve, roughly 20% or patients recovered, about 50% had some improvement, and the rest showed no change or they got worse.

When I was in the Navy, I had nightmares where I would see my children go through horrific, violent things...and in the dreams I would run to them, but I was always a step too late. They would say things like, "I needed you, daddy. Where were you?" That feeling was a large part of why I only served one enlistment. What a sick jokester life is for allowing me to be home on nights and weekends instead of halfway around the world for months at a time...and yet I'm still unable to protect them from all the horrible things.

My wife might earn her sainthood for dealing with all of the doctors, nurse practitioners, nurses, technicians, therapists, insurance companies, teachers, principals, school boards, etc. since all of this started. Sometimes, all on her own.

Research has now shown that POTS is caused by Autonomic Dysfunction.
Autonomic -- involuntary or unconscious.
Dysfunction --not functioning properly.

So involuntary functions of the body aren't quite working. I'll give some examples. Digestion, for instance. Imagine not being able to eat or drink anything without pain...for years. We've already talked about the heart. So what does that mean? Basically, every time she stands up, she feels faint and sometimes passes out. Just from standing up. It also affects the liver, the sweat glands...and those little muscles that make your eyes go blinky blink. POTS eats away at your quality of life. For years. It might get better, but it might now.

Can medications help? Maybe, but the medications have as many or more side effects than the syndrome itself. Some of them can be quite unpleasant.

My kid's mood, as you can imagine, can be quite unpleasant. As parents, we steeled ourselves for the teenage years, hoping for the best, hoping the usual mistakes would be mild, experimenting with drugs or alcohol, back talk, broken hearts, hormonal stupidity... What we wouldn't give to have those fights to fight. Instead we see our beautiful--if too skinny--child who sings like a bird, draws like nobody's business...the kid who wants to be a forensic anthropologist and wants to rock out in a garage band and wants to shock the world with her brand of hair, makeup and clothing style (which is pretty cool most of the time)...A kid who was outgoing and a little bossy, that made friends in an instant now spends most of her time curled up on the couch watching TV or staring at her smart phone because it is painful to just be her. We see her cry because her friends don't check in on her anymore. We see her struggle in school and have a teacher who must come to the house when she used to be a straight-A student. It isn't fair.

I'm thankful for my children. The one who is sick (my horror movie buddy) and the little one (my bundle of energy) who is--so far--healthy. She is affected as well. She worries and has nightmares. It takes a toll.

This week, I had a stomach bug. Three days of yucky inconvenience...but what right have I to complain when she's felt this way or worse for 2700+ days. Think about all you've done for the past 2700 days.

It's not my usual comic take on the fictional scary things...but sometimes horror isn't casual or intermixed with funny. Sometimes it moves into your house and hurts the ones you love. Sometimes it overstays its welcome. 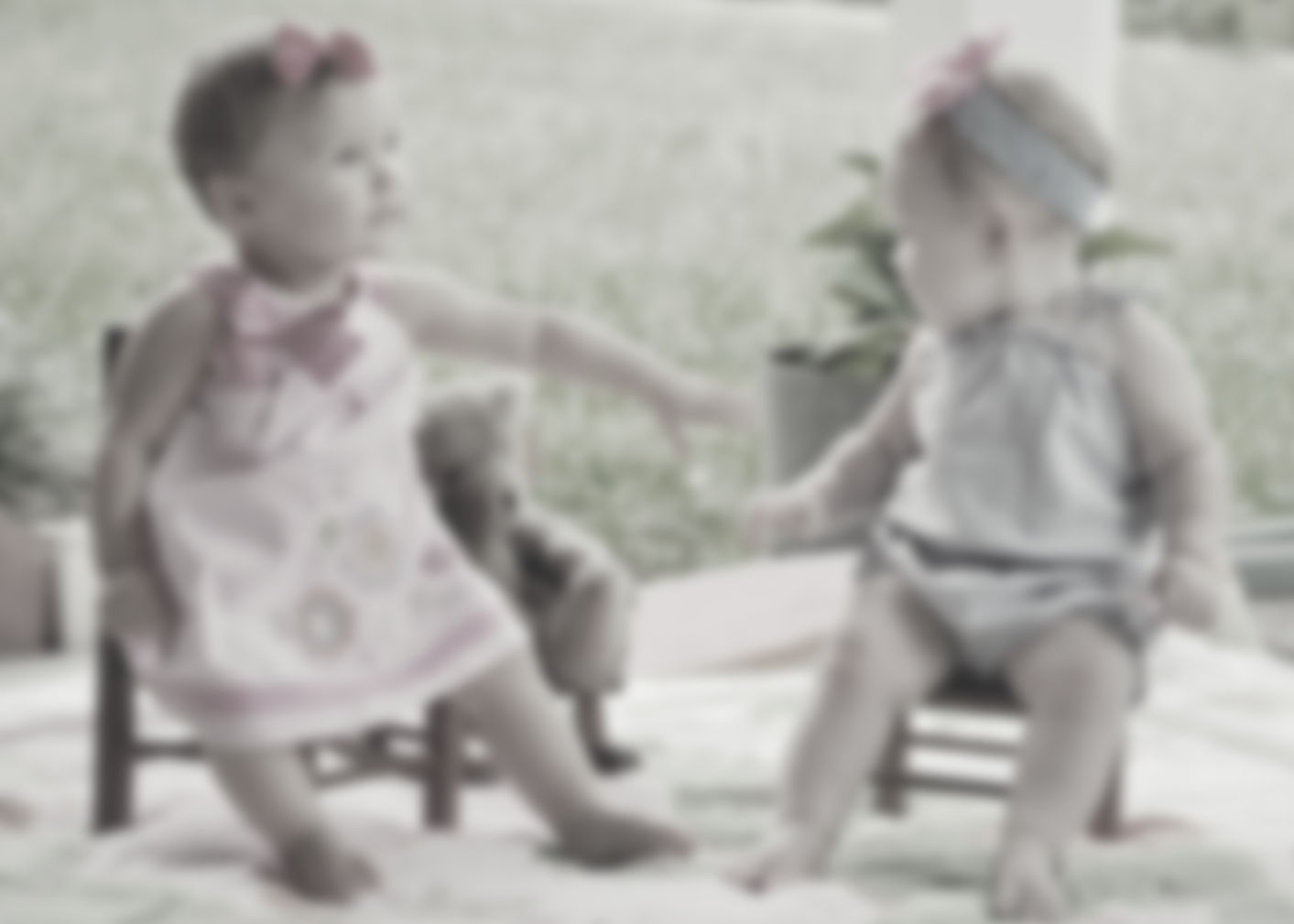