I have been nominated by film critic, fellow sailor, and author of The Spooky Chronicles and The Matriarch, Kevin A. Ranson,  to join the “Meet My Main Characters” blog tour. Today I will be telling you a little about the protagonist of my latest horror thriller, The Journeyman. 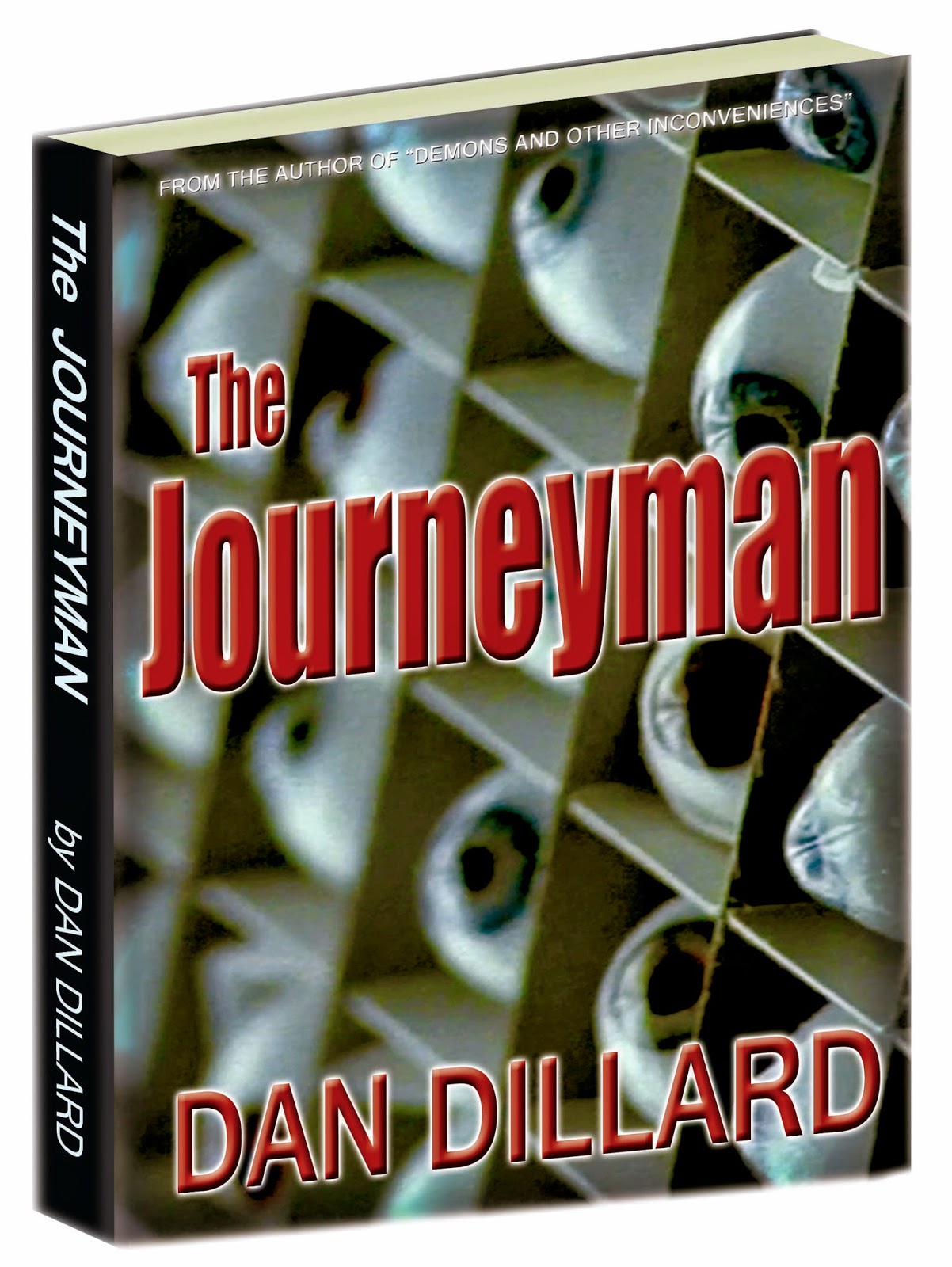 What is the name of your main character?
Her name is Chelsea Ritter, but her father calls her Critter.


When and where is the story set?
The story is set present day in a mythical town known as Walker's Woods. It's a small Midwestern town that reminds me of a few places I've lived and I think a lot of people might find familiar. Bad things happen there.

What should we know about the main character?
Chelsea is fourteen years old and considers herself an artist. She is quite talented and through no fault of her own, mentally mature for her age. She confides in her pet tarantula, Persephone, and when she isn't painting, she journals. A child of divorce, her father is important to her...but it is unclear at times who is raising who.


What is the main conflict? What messes up his/her life?
Chelsea has a journal about her neighbor Arthur. She finds his quirks fascinating and enjoys watching him from the relative safety of her bedroom window, like a human ant farm. All goes well until she witnesses him murdering a woman. Things worsen when she finds out he knows that she knows. As if high school isn't tough enough. That said, this book isn't really a high school story and isn't for the little ones.

What is the personal goal of the character?
Survival. Her coping mechanisms are...unique.

When can we expect the book to be published?
The Journeyman will be available Halloween, 2014 in all e-book formats, but is available for presale now on Amazon. Paperback will follow soon after. For other tales, check these links:  Amazon, Smashwords, B&N.

My nomination for two more writers for the blog tour?
I’m calling out Michael Yowell and Heaven Leigh Eldeen so they can pimp their pages. Go writers, go!
Email ThisBlogThis!Share to TwitterShare to FacebookShare to Pinterest
Newer Post Older Post Home