On Writing The Journeyman

Seems like a long time in the works, but in truth, only about seven months have passed since I started this book. Now it's available for pre-order on Amazon, so I have a deadline...but we'll get to that a little later.
It's also tough to write a blog post about a book without giving too much information away, so I'll try to stick to the how, and not so much the what. 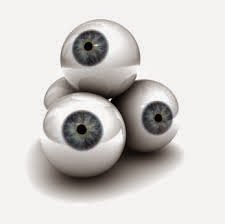 Every story I write gets a little stronger, not necessarily better, but the construction is stronger, the characters get more realized, the dialogue better, the plot more complex--these are the lies the author tells himself anyway. Is it true? Don't know. I can't afford to hire a team of experts to analyze my catalog...and I don't want to. Experts frustrate me because most often (in my experience) they are one way streets with no turns. This doesn't follow a formula that is proven. This isn't in the Shakespearean 5 act structure. This has too many adverbs!
Whatever. Now, I'm not saying those things are bad, and neither am I saying that I don't try to adhere to the rules as much as possible. I'm just saying I've learned a lot about writing as I have put these books out into the world. The Journeyman is book #9 for me, and I hope it's better than the rest, if not in content, then in quality and construction. Each time I get to the editing stages, I learn something new about author intrusion, about perspective, about tense, about DA RULES. I also learn when and where it is possible to break them and in some cases, where it screams for it.
I still have about 10 books to write before I think I'll be where I want to be as an author...When I get to book 19, I'm sure I'll still feel the same way. Chasing me, ten years from now, as Matthew McConaughey said when he accepted the Oscar this past year. I'm already on that path, writing my next novel--DIG-- and making some short films, but those are tales for another time.
So, you  might be asking, what's this new book about?
Well, there's this fourteen-year-old girl named Chelsea who is an only child. She dyes her hair blue, listens to a variety of music, has a gay best friend named Devin, paints magnificent images of skulls and flowers and she reminds me a lot of my own daughter. She dotes on a pet tarantula named Persephone and lives alone with her father. The divorce was a little messy and she is no fan of her mother's. She is wise and responsible beyond her years.
Chelsea journals. When she was little, she wrote in a diary about her dream of being a princess, then a doctor, then whatever the new day brought. Then she found Arthur Clay.
Arthur is her next door neighbor and he is quirky. He opens and closes his doors three times. He sticks to his daily routine so tightly she might set her alarm clock by when he goes to get his mail in the afternoon, always with a glass of orange juice...always checking the box three times, even after his mail is in hand.
There's something else she finds out about Arthur in her ever-obsessing investigations. He kills women in his basement and takes their eyes. As if high school isn't bad enough. What's a girl to do? Well, you'll have to read to find out.

I hope you will read it and enjoy it even if it gets a little icky in parts. You might find Arthur isn't the worst creature in the story. Who knows.

On sale for pre-order now. This book will be released on November 8th (or maybe a little earlier).
Come check out, THE JOURNEYMAN. 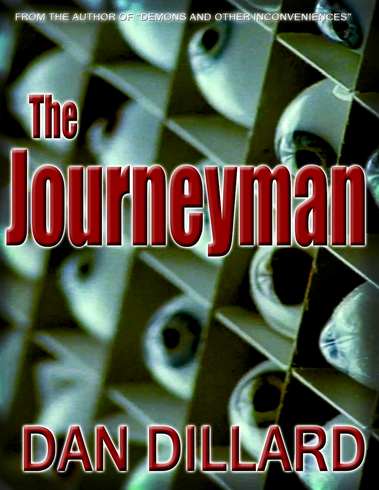