He's young, he's a bundle of energy...and he has a camera. He's Tyler McAlister and he is busy.
A little about the man, from the man:
In 2008, I made a few videos with some WWE action figures, in 2011, I made short skits, in 2012, I made my first short film "Inglorious", then the following year in 2013, I made my first full length film "Cashing Checks For Salvation".  And now it's 2014 and I'm trying to work on all my projects at once, Bouncing back between running two YouTube channels (which I'll link at the end of this article) and starring in and directing my new film "The Kentucky Derby" based off of the article by Hunter S Thompson. 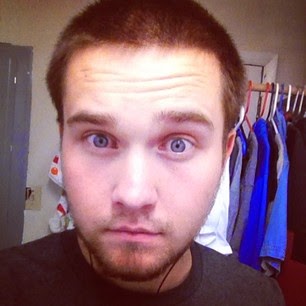 While I can't promise that I'm at the Hollywood standard, I can promise that you'll at least be entertained by what you're viewing.  And hopefully I make some kind of mark (negative or positive) that'll cause you to spread my work like a disease.  Probably not the proper way to describe some media you want to introduce some one to.
Let me try that again,
Hello, I'm Tyler McAlister and I'm a director, actor, writer, and occasionally a musician.  I create movie reviews, skits, and now, full length films.  I play the majority of my roles on my YouTube channel, creating personalities to counter act with my own to make for quite a entertaining show, I also appear on shows both as myself and as my other personalities.  And I also run a gaming channel where you can view me playing a wide range of games.   If you would like to view my work, feel free to follow any of the links given below.

And now for some prying and overtly nosy questions:

Dan:  I start all my interviews with:  How the hell are ya?

Tyler:  The hell I am.
1. Why film? Why not fronting a metal band or naked skydiving?
I actually always wanted to start a band being completely honest, I actually do have a side music project that I'm working on!  Not sure why it came to film, but I've always had a knack for acting and entertaining, it's all around the most fun, and nerve racking thing I do. 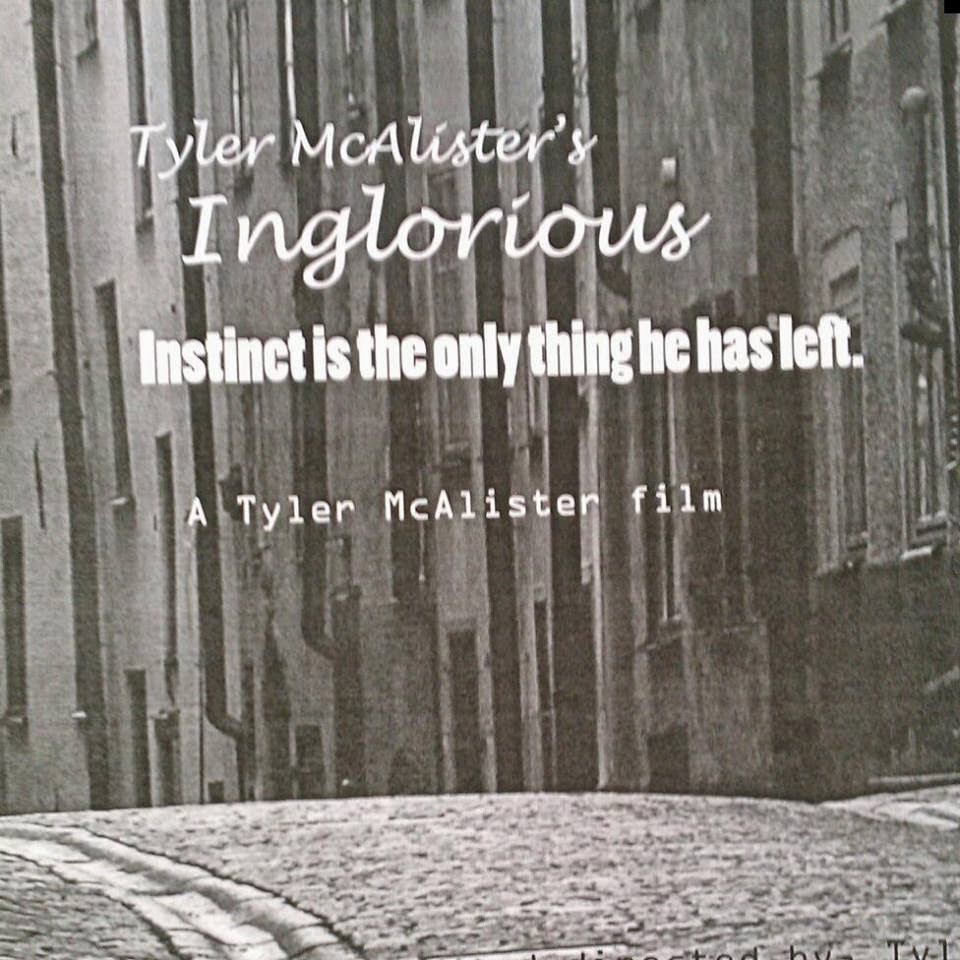 2.  I've watched several of your videos...I see action and thriller elements. Influences?
I'd have to say I drew a lot of inspiration for my last film from "Pulp Fiction".  Films like that, as for people who inspire me, I'll have to say directors like Stanley Kubrick and dedicated actors like Johnny Depp.
3. Favorite movies? I know it's tough for most to pick a #1, so give me 5 you can't live without.
My #1 movie of all time is "Fear and Loathing in Las Vegas", as for another four.... hmmm... The Shining is in there, Godzilla vs Monster X, The House on Haunted Hill (the 50's one, not the remake... god no not the remake), and finally, Jurassic Park, childhood favorite for sure. 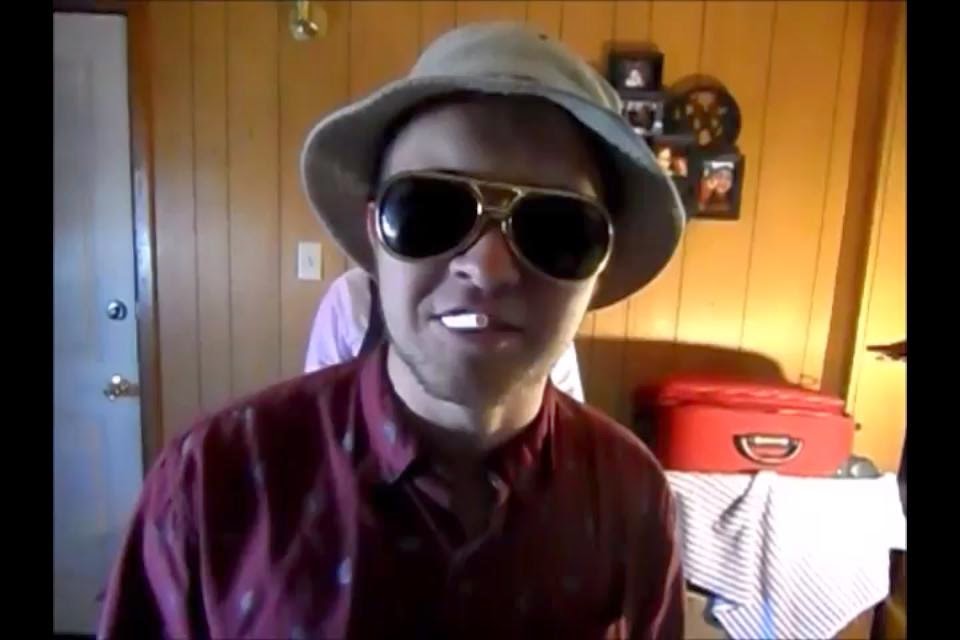 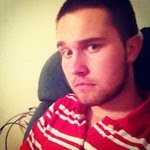 5. Biggest challenge for film-making?
Getting people to show up mostly, no wait, scratch that, finding locations to film, because unfortunately I live in a cultural vaccum.
6. What's your rig? Camera, editing suite, sound equipment? How do you put these films together?
I'm pretty bare minimums in that area, to throw the movies together I used a program called Camtasia, and for throwing in effects I use Adobe After Effects, As for the sound equipment and camra, I've got a Xacti HD camera and a tri pod.  I do good for what I'm given.
(demonauthor note:  Awesome!)
7. Favorite snack food?
Bad movies.
8. Hollywood or indie?
Honestly going with both.

9. CG or practical effects?
Depends on the movie, like if it's "The Langoliers"' flying hair balls with chainsaw teeth vs the original Godzilla, then I'll side with practical, but if it's Godzilla (1954) vs Godzilla (2014), then I'll take CG.
10. Anything else you want to mention?
I'll throw in some promotions for some people I work with, Austin Bender who acts in my movies and also helped produce the last one, is on YouTube as Durax Redneb, and Matthew Valero is another actor I work with and his YouTube channel is just his name.
Thanks Tyler. Now everyone go hit his links right down there VVV 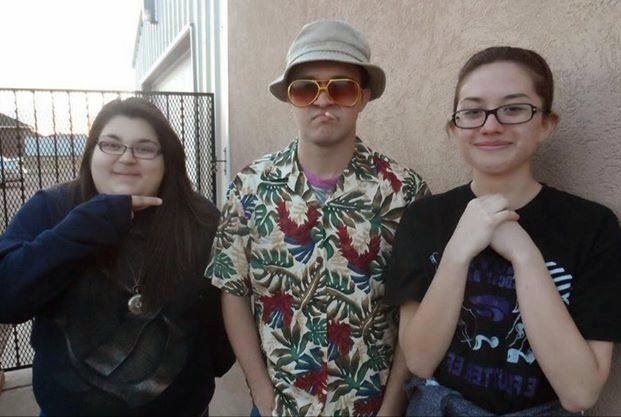