Not Safe For Work


Sometimes weird things pop into my head and sit there taunting me. The only way to get rid of them is to write them down.

Not Safe For Work
by Dan Dillard

Carla knew she couldn’t get pregnant from giving head, but it was a dream, so rules went out the window. She didn’t even know the guy but he was hung, and it was waving in front of her like a flagpole in a stiff breeze, so she pounced on it and gave it a good polishing. Up and down, cupping the luggage, mealing on it like she was starving, on her period and it was made of pure chocolate. Then, he came. An explosion that filled her head and for a moment, she felt like one of those old hand-held water games and like maybe, if he squeezed her boobs, the rings would float up in the water and land on the pegs.
She leaned back on her elbows while he toweled off and smiled, swallowing every drop. In the dream, it tasted like lime jello. She never even saw his face, forget knowing his last name or what kind of car he drove. It was something she would never do in real life. Never. And still, the thought that she was pregnant loomed in her head. And something else loomed there as well. Pain.
Carla’s head throbbed and in between the throbs, there were sharp stabbing pains. Then more pounding. She tried to reach the phone, but found it difficult to walk, the pain made her weak. It was that all-too-common dream sequence of walking through quicksand or muck while something chased her, but nothing was chasing. There was only the pain. She reached the phone and even dialed, but when the person on the other end of the line answered—no one in particular, mind you—and she opened her mouth, no sound came out. What came out were fingers. Small, chubby, baby fingers followed by the hand, wrist and arm they were attached to.
“Can I help you?” the voice asked. “Hello? Is anyone there?”
Carla struggled, gagging on the arm just like she had gagged on the dick and the only noises that came out were bubbly hacking sounds. The line went dead. Her eyes bulged, almost popping from her skull—wait, one of them actually did pop from her skull, and dangled by the vein, artery and optic nerve as it bounced against her cheek. The baby’s hand reached over and grabbed it, pulling it loose and adding to her agony.
Pressure on the side of her head built to a climax and exploded, along with her ear, bits of brain, skull and plenty of blood. A leg filled the hole from the inside and its foot stood on her shoulder. Carla fell down in an overstuffed chair and with her one good eye she watched herself in the full length mirror on her closet door. Two arms and a leg, baby-sized, stuck out from her head like a surreal set of horns.
The rest of the baby appeared in a burst of chunky red liquid that splattered on the walls and the mirror and that was when Carla sprang upright from her deep sleep.

“Whoa, baby. Are you all right? Nightmare?”
“I’ll say,” she said, whispering to her husband, Ted.
Ted was sitting up in bed with his reading glasses and a hardback book on his middle-aged belly. He leaned over and kissed her on the shoulder.
“Are you okay now?” he asked.
Fuck no, I’m not okay! I just sucked…and then my head…and a baby…
She looked around, still panting, and finally got a hold of herself.
“Yeah. I think so. Of course I am. That was just so…”
He looked at her over his reading glasses.
“I’m fine,” she said.
How much wine did I drink at the party?
“Good. Hey, let me thank you again for the birthday present. I can’t remember every being serviced like that. I think my little dude is sore.”
He had a grin on his face and his eyes were distant. Then he looked at her, squeezed her left breast and gave a wink.
“I need some water,” she said.
She had a headache, felt nauseated and there was a strange taste in her mouth. When she turned on the light in the bathroom, her cheeks were flushed—one might say she glowed—and there was no denying the magical twinkle in her eye, or the tiny finger that poked from her ear as Carla screamed. 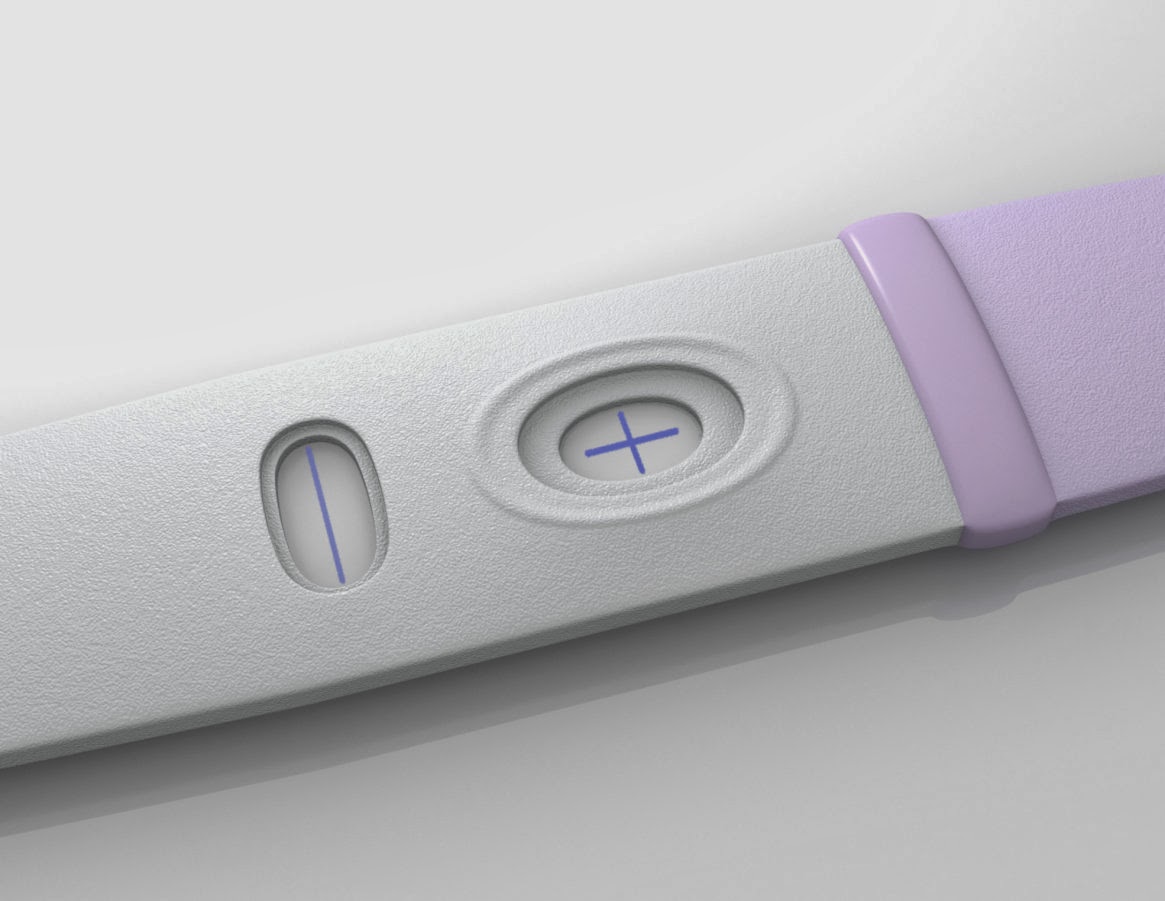