Beware The Mold, by Blaze McRob

Each Halloween, we seek out the creepy, the unusual, the off....and the the parts of our personalities that we tend to hide for the other, weaker, months of the year come out to play.

Well, seek no further, Weeners. Blaze McRob is here to save the day with some good old-fashioned curse for digging where we don't belong.

Enjoy if you dare, but please...

A warm breeze blows across the porch as I sit on a chair, welcoming the relief the movement affords me. There is not much to ease our suffering, our pain, anymore. Even being what we are, it hurts to know there is no redemption.


We are eternally damned. 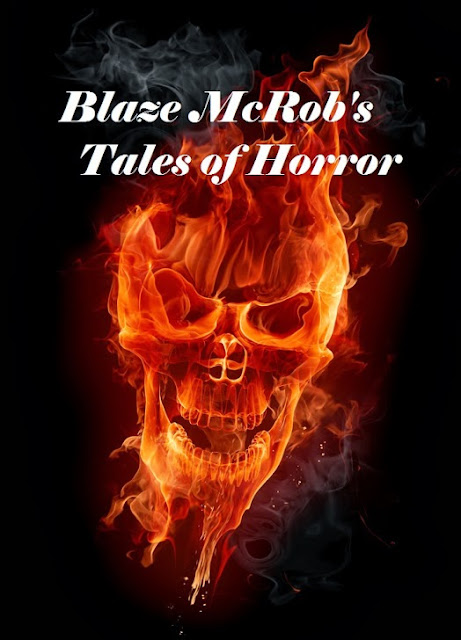