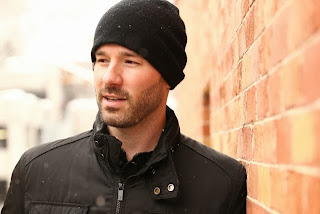 Ladies and gentleman, meet Chad Crawford Kinkle, the raised-in-the-south writer and director of Jug Face. If his first film is any indication, he's one to watch. If you haven't seen it, please do—it comes highly recommended by me and I don't think you'll be disappointed.

Dan: Thanks first off for your time and I hope you're well. I always start with, “How's it goin?”

Chad Crawford Kinkle: It's going great! I'm trying to finish up my next Southern Gothic horror screenplay. Jug Face is out in the US but I still have a few festivals overseas that I'll be attending this fall.

D: Have you always wanted to make films, or was there another goal or two in there? Are there other goals now that you've made some films?

CCK: I never thought I would make films. I grew up in a small southern town and didn't have any idea how movies got made or that you could have a career doing it, even though I was making shorts on the weekends with my parent's camcorder.

My goals are still the same; become a great American horror filmmaker. 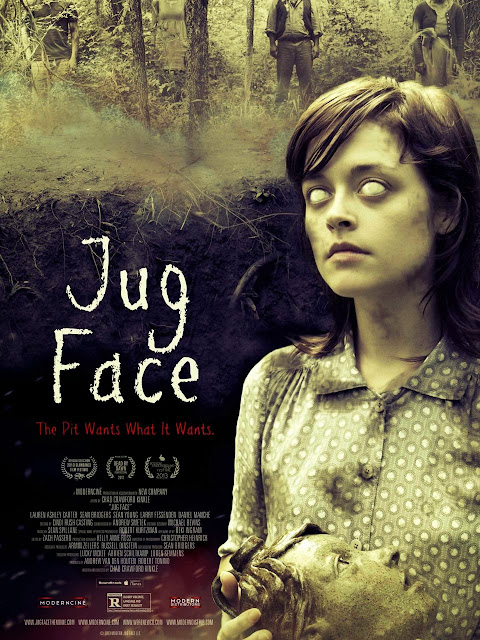 D: What/who got you into filmmaking? Was it a particular film? A particular person?

CCK: I guess my parents buying the camcorder is what started it all. But when I got to college at an art school, I found out that they had a film program and that really started me down this path.


D: I hate pigeonholes and 'typecasting' but, is horror/supernatural your chosen genre or will you tell stories using other vehicles?

CCK: I could write anything. But this Southern Gothic horror style is what comes out of me naturally.

D: Tell me about your short film, "Organ Grinder"! Is there somewhere folks can watch that?

CCK: A censored version is on YouTube.  Organ Grinder

After writing JugFace, I knew I needed a short to show that I could direct. I wrote this six page screenplay called Organ Grinder and made it into a short film as I was waiting to hear back from the screenwriting competitions that I had submitted Jug Face to. 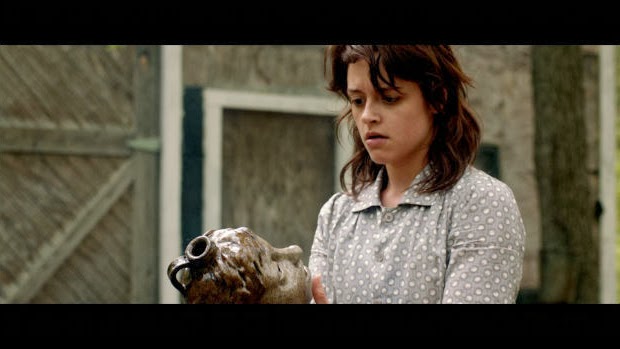 D: I'm a huge skeptic...Do you believe in ghosts?

D: I watched Jug Face with my wife and we loved it (My review HERE). Creepy on several levels, and a very smart story. Can you shed some background on the idea and how it grew into the film?

CCK: The idea came from a visit to a southern folk art museum in Georgia. I saw a face jug there for the first time and came up with the idea for the screenplay on the spot. The script won Slamdance's screenwriting competition and that's what really helped get the movie made.


D: You've won some awards for the screenplay and for the film as well...what does that mean to you?

CCK: They all are great. But some make people see you in a different light. The Slamdance award was huge. No production companies would take my call before, but most would after.


D: Any inside jokes from the production you'd care to let us in on?

CCK: While shooting the dinner scene, the actors were laughing at the character name "Bodie Jenkins" because someone had said it "Jodie Benkins." But I was laughing the hardest because I thought they said "Jodie Bacon." 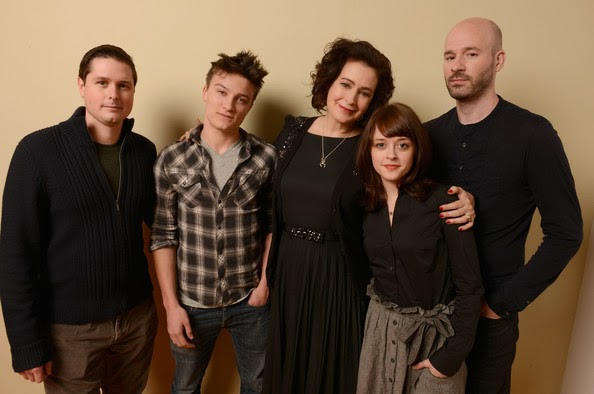 D: Enough about Jug Face... what's next for you? Anything in the works?


D: I'm torn on remakes because they so rarely work. I guess I feel like there should be a time limit before material can be reimagined, or maybe I'm just too old to give up on the films of my youth in favor of jump cuts and CG. Do you have an opinion on the never-ending flood of remake/reboot/tv show/superhero films that are the mainstream right now?

CCK: The biggest problem, is that they change the core of the story for some reason which always ends up making the film feel hollow. Like they've taken the soul out of the original idea.


D: Is there anyone you're dying to work with in the business?

CCK: Stephen King. I must adapt something by him. 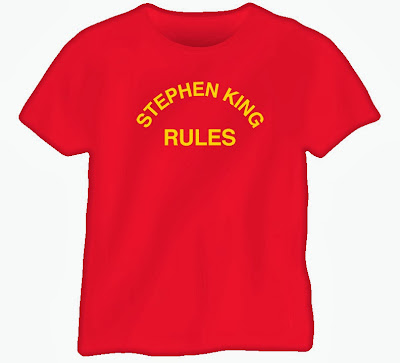 D: Last question... is there a book/film/music that you can't live without?

CCK: My favorite movie It's a Wonderful Life.


So all of you go and follow and like and find Jug Face and watch it and tell your friends to watch it. And check out Organ Grinder as well!
Jug Face is coming on DVD and Bluray October 15th, or you can watch it on demand.


Thanks Chad for your time and all the best in the future. Maybe, if I'm lucky, a guy like you will be adapting my work for film one day. 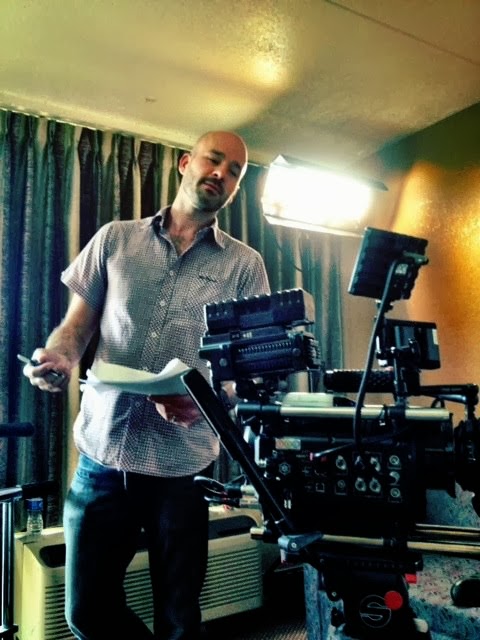