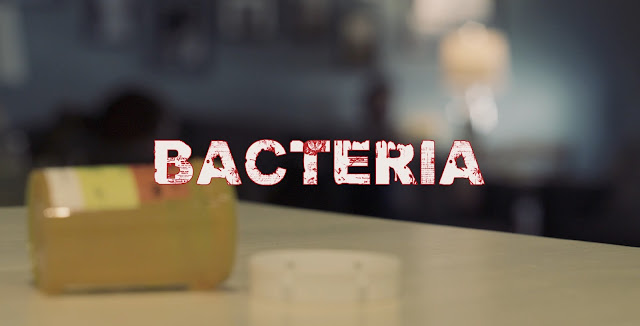 A few of us had last Friday night off and decided to make a short film. It's horror, a little icky, and I hope to release it to the world soon (one way or another).  Keep your eyes peeled and your hands washed. 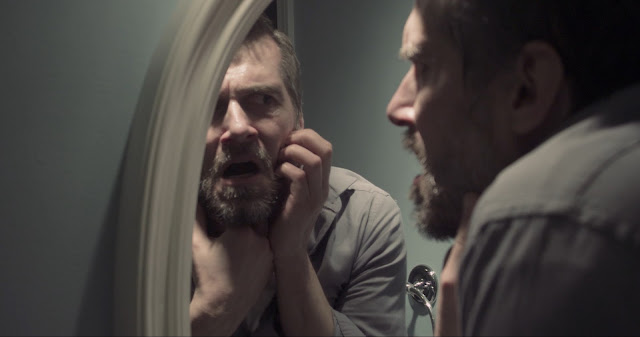 Here we are again, months since my last post. It's not that I don't like the three of you that read this...Hell, I'm married to at least one of you. It's just that my life isn't all that interesting on a day to day basis. A couple times a year, something happens that's newsworthy for the world.

So I'll give a brief update and then I'm going to complain a bit--I'm good at it:

Pigman is still coming. That film tried to drive me batty, but all it really did was make me want to make the next one.

I'll be getting the film finalized in the next week or so, then creating art for the DVD/Bluray cases... Then packing and stuffing the swag for those of you who were kind enough to help pay for this little movie and the monster will finally be revealed.

Next up might be a little something called, "The Legend of Pick-axe Dick."

Let your imagination chew on that one a bit.

Stop shooting each other, it sucks. Stop talking over each other. That sucks. We each owe a long hard look into the mirror to answer these questions:

Is the world okay as is?
Is there something I can do about it?
How much are we willing to accept?

I don't know what I can do, but I'm really tired of feeling like I'm helpless to do anything. Do I give in and just live with the way things are? I mean, I guess that's fine. 99% of people are doing just that. Or do I get loud and hope one person hears? What's the point of being advanced, of being a wealthy country, of doing anything, if so many are in pain?

I don't do thoughts and prayers. They don't work. I suspect they never have and never will do any better than a coin flip. What needs to happen is getting off of social media, getting away from the television, from the phone, from all of those little windows into a world that doesn't really exist (including the one you are currently staring at) and look at the actual world. It's a painful band-aid to rip off, but it needs to be done.

This past weekend, I was privileged to sit on a panel of independent filmmakers and speak to the public. Now...I’m a writer, and not what one might call an accomplished writer, but a writer nonetheless. I write because I don’t speak well. My mind moves faster than my mouth and I tend to ramble and go off on unrelated tangents.

So what happened was this:  Michelle at HorrorHound asked me a question and I honestly don’t remember her exact words...so for the next minute or so I babbled. It was something about what it’s like for a novelist to cross over to writing and making films.


I think I talked about every other subject that was discussed prior and never really answered her question. I’m not sure I even approached the question. What a tool J